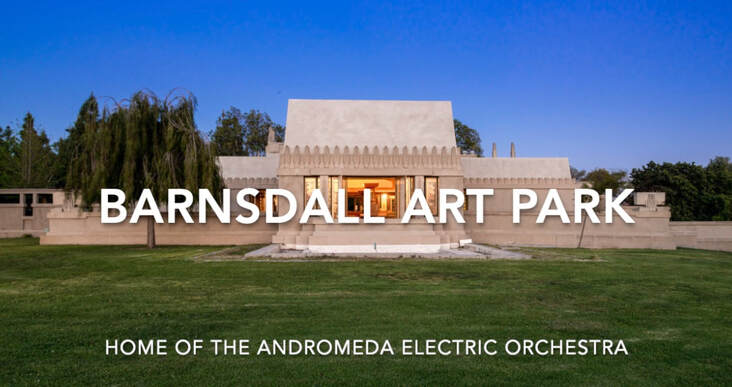 The Barnsdall Art Park is a location in East Hollywood at the corner of Hollywood Blvd. and Vermont.  The land was originally purchased by Aline Barnsdall, an oil heiress, who obtained the property for her home.  In 1919, she hired Frank Lloyd Wright to design and build her home known as the Hollyhock House.  However, she was no longer interested as it was costly too much.  As an art lover, she gifted the property to the city of Los Angeles in 1927.  This was to become in her wishes as a center for the arts.
In 1946, the Adult Center began to offer classes in arts and crafts.  In 1963, the Hollyhock House was declared a historic monument and in 1965, it was declared a culture landmark.
In 1971, the Los Angeles Municipal Art Gallery and the Barnsdall Gallery Theatre opened to the public.
Over the decades, this has been a historical landmark for the city of Los Angeles and a center for the arts.  During the COVID-19 Pandemic, the buildings were renovated (The Hollyhock House is still under renovation) and now The Andromeda Electric Orchestra found this location as their home.
To read more about the park and all the buildings and the entire history go to
https://www.barnsdall.org